PLAGUE IN THE TANK 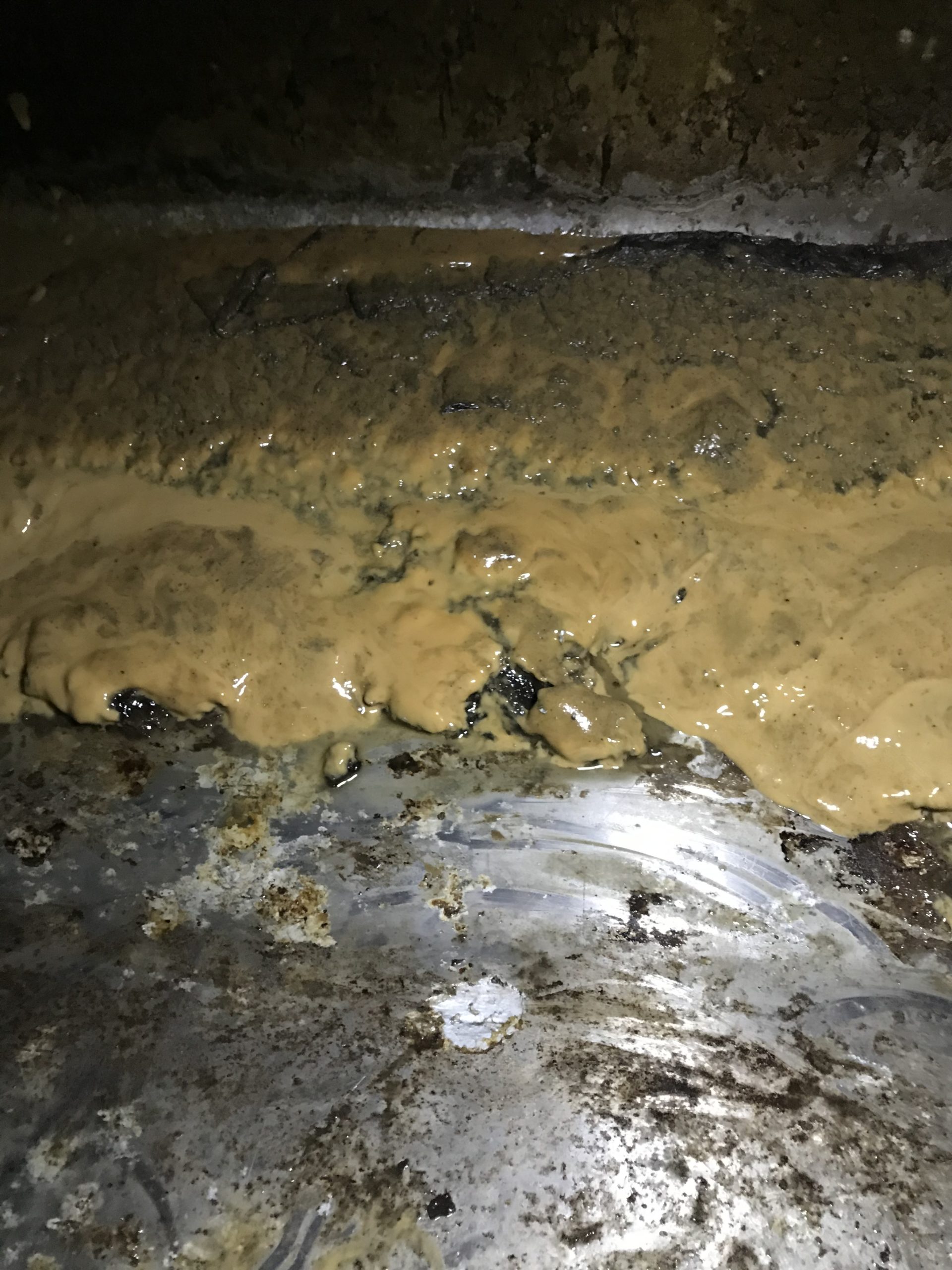 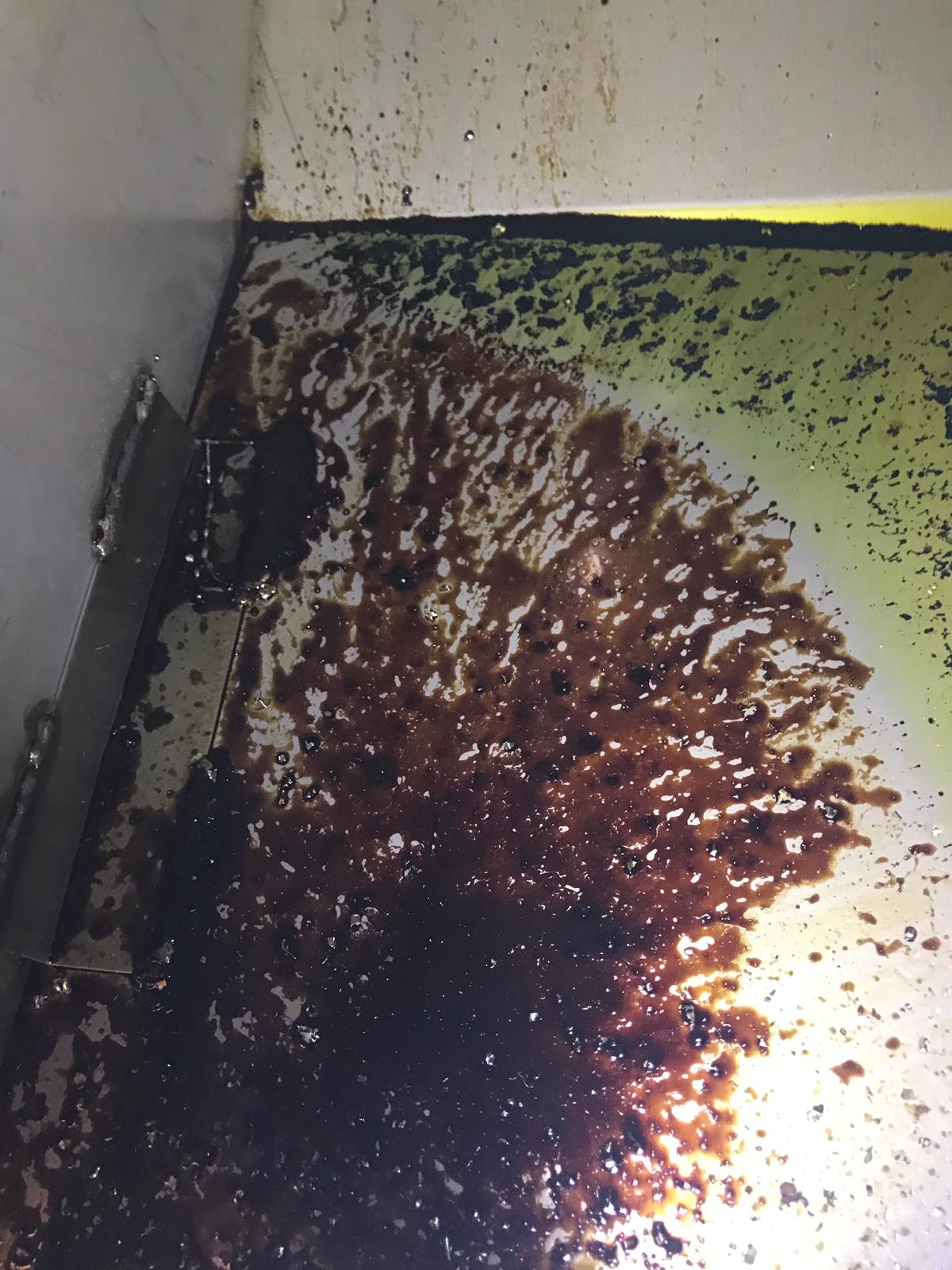 Water is the basis for the growth of bacteria, yeast, algae and fungi. The nutrients in the water and the fuel are the ideal support for the uncontrolled growth of unwanted agents.

Since the EU imposed the blending of mineral oil with biodiesel in 2009, the danger of plague development in diesel has grown exponentially. Because of the often enormous number of micro-organisms that create a gelatinous mass, the pipes are damaged and the filters blocked. The engine and heating system often fail due to the lack of fuel supply. Especially on boats and yachts, where there is often water in the tanks, the tanks are often infected by bacteria that cause adverse effects. This also happens with agricultural machinery, motor homes and other appliances that run on diesel fuel and oil tanks and are not regularly used, such as boilers in holiday homes, which can also be affected by the same problem. 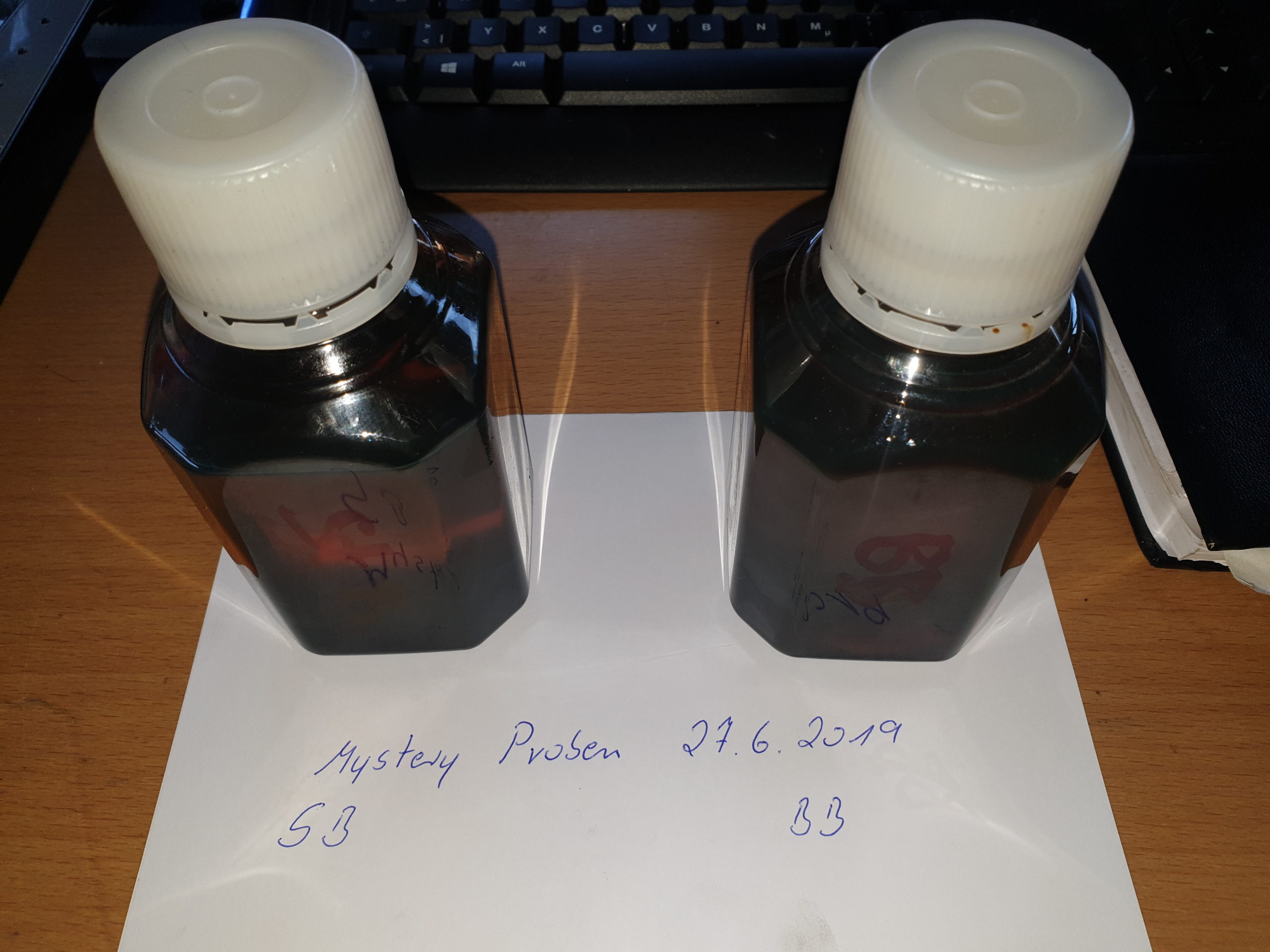 Diesel oil/diesel “plague” can be treated with an additive/biocide that kills microorganisms. To do this, a diagnosis of the deposit must be made in the first place, by inspecting the interior using a special camera.

The next step is to take a sample from the fuel and check that there is no invasion. If the test shows that the tank is infected, it must be cleaned. In order to clean the tank it is essential to empty it completely, clean the residues, disinfect it with a suitable product and finally proceed to the complete professional drying by means of a specific process.

The infected diesel oil/diesel can be filtered with our micro-filtration machinery and disinfected before being put back into your already clean tank. 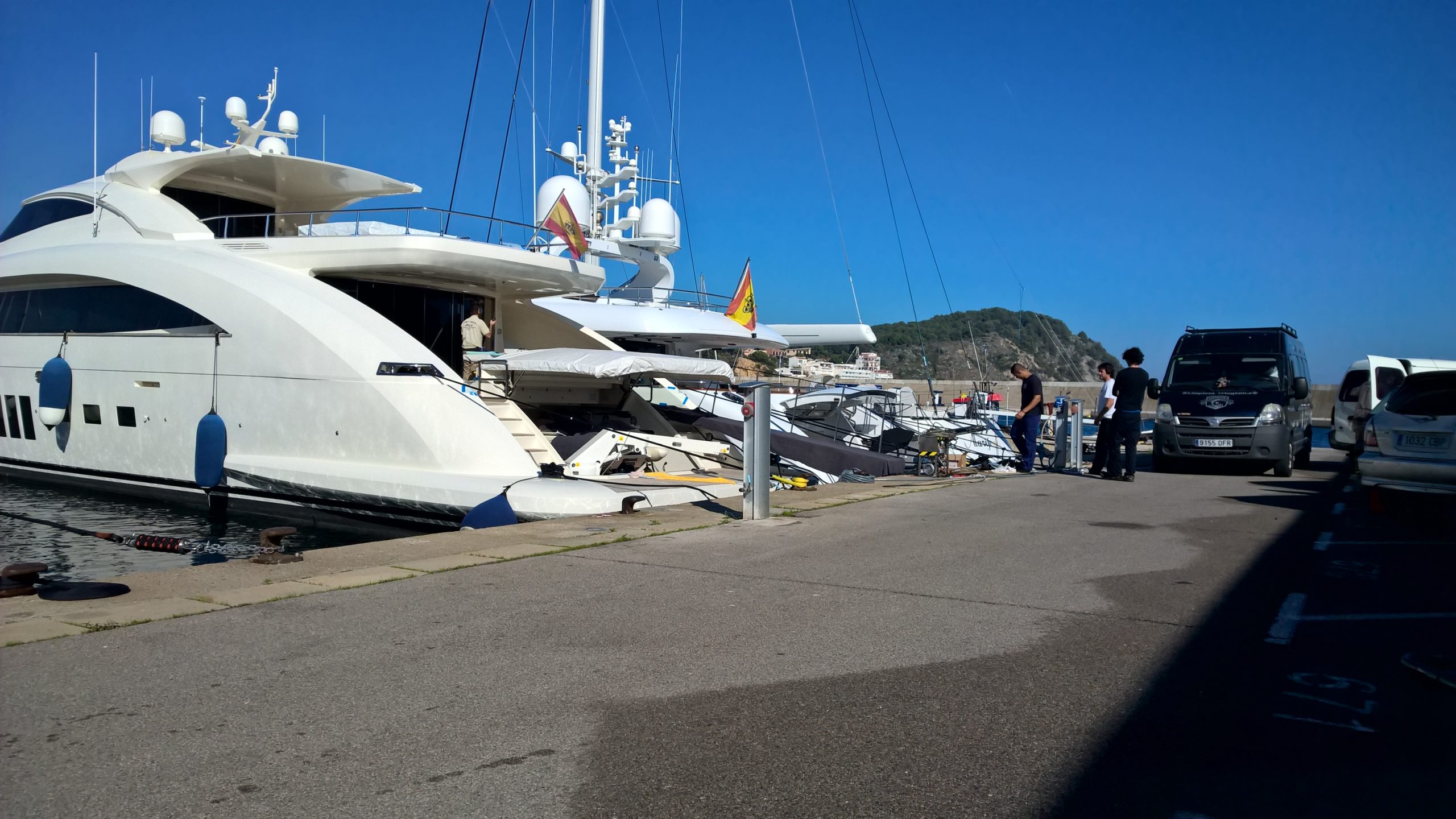 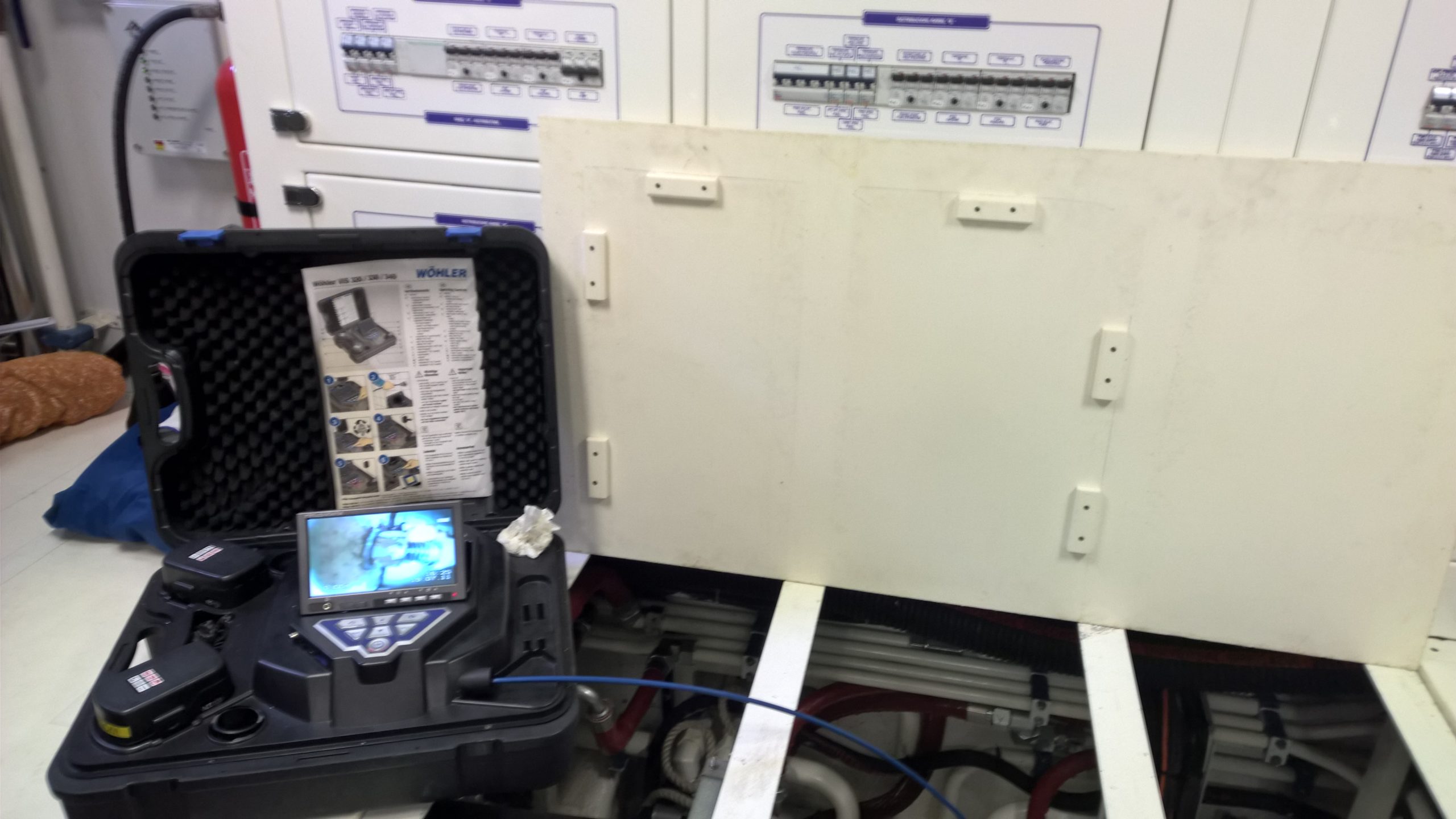